6 space themed prompts for out of this world writing!

Looking for some intergalactic inspiration? Children are fascinated by the mystery and wonder of outer space. It's a captivating topic to write about, plus, it can help them to develop a love of learning about maths, science, engineering, technology and more!

These 6 space writing prompts will help your young writers to produce a piece of writing that's out of this world!

Voices from the stars

"For centuries, mankind has been listening to the stars, waiting for a sign that we are not the only planet in the Universe capable of supporting intelligent life. For centuries, the stars have remained silent. This morning, the stars spoke...

CAUTION: THE FOLLOWING MESSAGE IS CLASSIFIED INFORMATION.
TOP SECURITY CLEARANCE PERSONNEL ONLY
LOCATION: U.S. MILITARY BASE, UTAH. ZIP CODE CLASSIFIED
GREETINGS, PEOPLE OF EARTH!
FOR MANY YEARS WE HAVE BEEN TRYING TO CONTACT YOU. WE LIVE MANY LIGHT YEARS AWAY ON A PLANET OF OUR OWN. WE ARE KEEN TO MAKE CONTACT WITH YOU. BEFORE WE PROCEED WITH FURTHER COMMUNICATIONS, WE REQUIRE FURTHER KNOWLEDGE OF YOUR SPECIES.
PLEASE TELL US ABOUT THE HUMAN RACE. TELL US ABOUT THE PEOPLE THAT LIVE ON YOUR PLANET, THE PLACES YOU LIVE, THE THINGS YOU DO AND THE WAY YOU TREAT EACH OTHER.
WE EAGERLY AWAIT YOUR RESPONSE."

“Houston come in. Houston come in. This is Apollo 11. We have touched down on the surface of the moon. Over.”
“Apollo 11, this is Houston. You are clear to begin your mission. Over.”
Gazing around in a state of awe and wonder, the astronaut stood and admired the view. Outer space was a thing of pure beauty: a never-ending chasm of blackness, illuminated by stars that sparkled like beautiful diamonds.
He took a few steps forward, relishing the feeling of weightlessness that never ceased to amaze him. Happy that his oxygen levels were high and his friends were close by, the astronaut set about his mission.
All seemed to be going well, but then the warning alarm on the ship sounded…
“Houston. Houston come in! Houston, we have a problem…”

"Month: June Year: 3015
Dear Diary,
It has now been 2 years since we moved here. Leaving Earth was tough, but we are beginning to feel more at home with every single week that passes.
When we came to our new home, we were allowed to bring everything with us from our Earth homes. It still feels a bit strange though. Life without gravity really takes some getting used to!
We have to keep things firmly glued down or we'll lose them!" 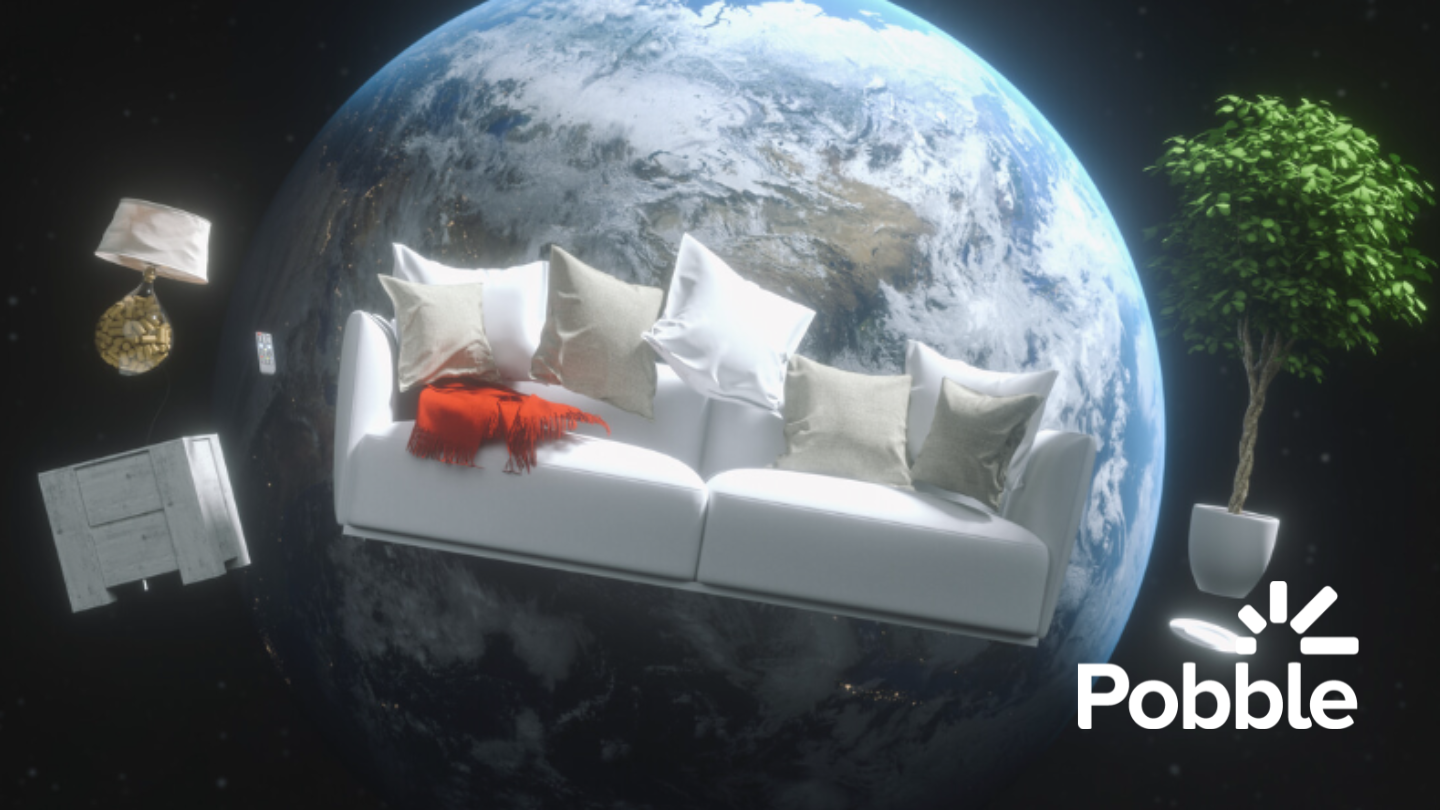 “You can’t leave without me! Where are you going?” The words came out like a squeak; her throat felt tight as she struggled to fight back the tears that had begun to roll down her cheeks beneath her helmet. A feeling of overwhelming panic and despair filled her trembling body as she drifted through the darkness. How could it all end this way? Why had this happened to her? How could things have gone so wrong?"

"As an astronomer, Eleanor believed she had the best job in the world! Ever since she was a child, Eleanor had been fascinated with stars, planets, moons, comets and galaxies. Any celestial object that she witnessed had Eleanor enraptured. As she stood alone in the frozen field, wrapped up well against the bitterly cold wind, she glimpsed something extraordinary through her lens." 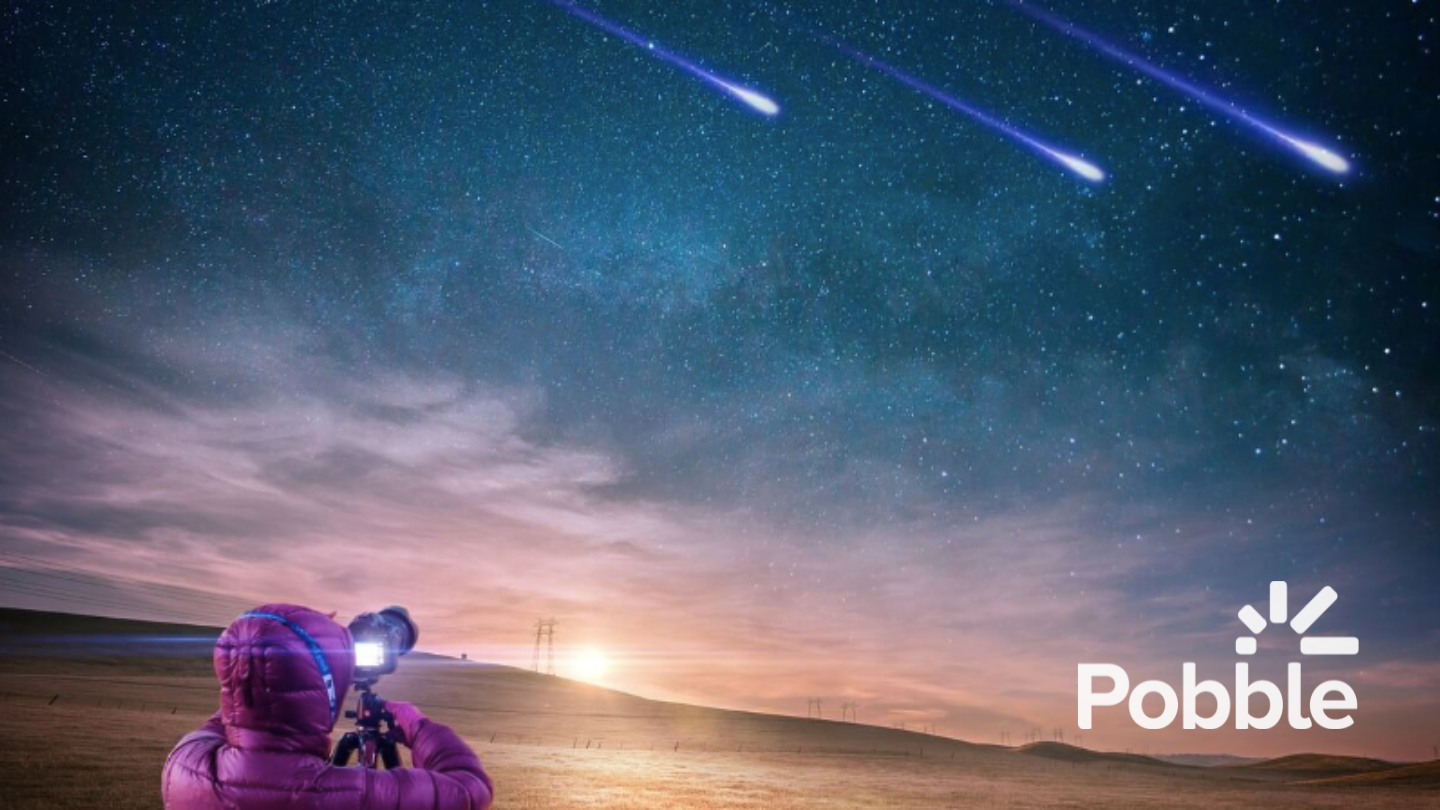 "Their mission to Mars had been a success so far. A month ago, their shuttle had landed on the surface of the red planet and the crew had immediately set to work. There were many challenges that the crew faced in building a housing complex on Mars, but they were ahead of schedule. They still had an awful lot to do, however, as the shuttle carrying the first human inhabitants on Mars would be arriving in 97 days…" 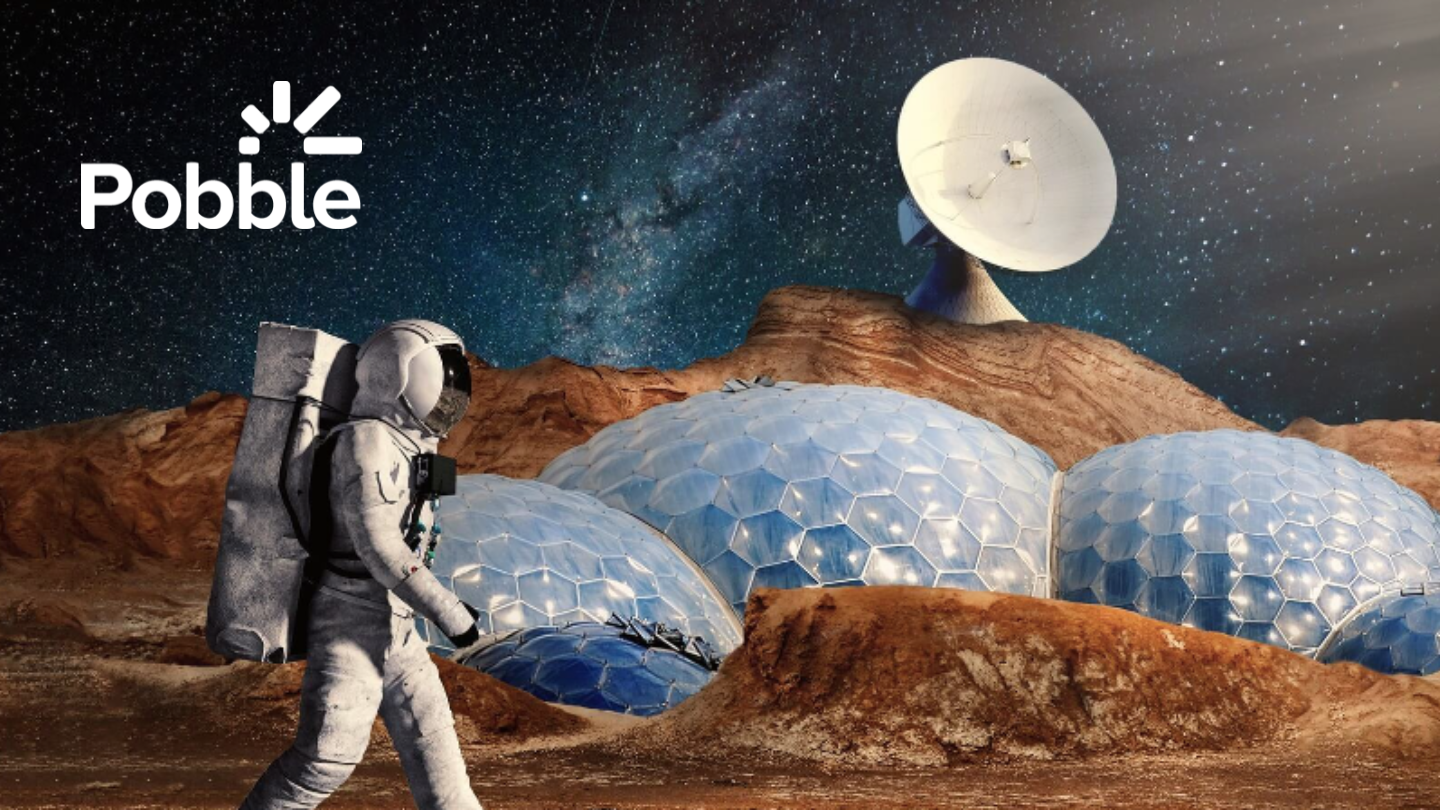 Engage and motivate your class with exciting writing ideas every day of the year. Visit our website to find out more.